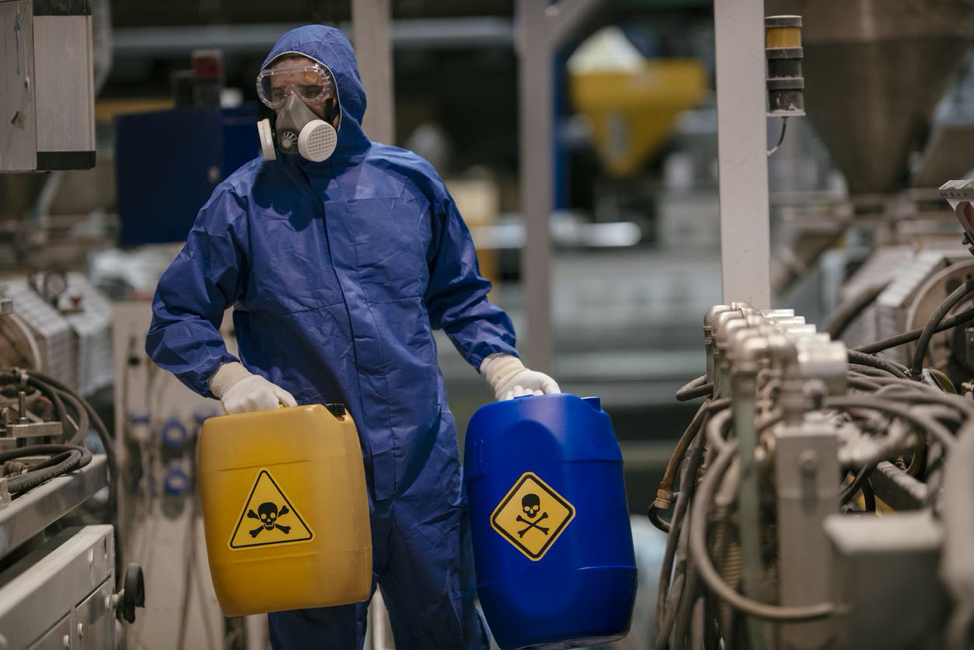 Hazardous waste generation, transportation, and disposal are strictly regulated in the United States. And for good reason! Incorrect handling or disposal of these materials can lead to releases of dangerous toxins, which can be hazardous to humans and our environment. Beyond the risks to human life and our natural ecosystems, a hazardous waste crisis can be incredibly costly for businesses.

Below, we’ll cover the regulatory and environmental costs of improper hazardous waste disposal, as they relate to:

But first, let’s get a better understanding of hazardous waste classifications.

The Defining Characteristics of Hazardous Waste

Known hazardous wastes are divided explicitly into four lists by the EPA: the F, K, P, and U lists, found at title 40 of the Code of Federal Regulations (CFR) in section 261.

In this post, we’ll focus on F list wastes (40 CFR section 261.31). These are the solid and liquid wastes produced by manufacturing, mining, and industrial processes. F list wastes are also called “wastes from non-specific sources.”

The EPA divides the F list into seven groups based on the industrial operations that produce them.

In no particular order, the seven groups of hazardous wastes on the EPA’s F list are:

If your organization produces wastes from these kinds of operations, you should absolutely be working with a licensed hazardous waste transportation and disposal company. Make certain you have copies of the disposal company’s licenses on file should you ever need to prove you’re taking every available to step available to you to adhere to regulatory guidelines. There is a lot at stake for using an unlicensed disposal company.

If you’re in the manufacturing sector, you probably know about “cradle to grave” responsibility. What you may NOT know, however, is that Uncle Sam is cracking down on non-compliant organizations.

Since 2016, Many Fines for Hazardous Waste Violations Have Almost Doubled.

The improper disposal of hazardous wastes can lead to tragedies, even catastrophes. Consider what we can learn from Love Canal.

Love Canal was meant to be a dream-home suburban community. The small tract of land on the eastern edge of Niagara Falls was named for William Love, the man who envisioned the development. Love’s plan was to power the new community with a man-made canal, harnessing the power of the mighty Niagara.

To make a long story short, Nikola Tesla’s advancement of alternating current made ultimately made Love’s community idea obsolete. However, the timeline illustrates why “cradle-to-grave” liability for waste has come into being.

Eckhardt Beck, who was the EPA Administrator at the time, wrote in 1979, “Corroding waste-disposal drums could be seen breaking up through the grounds of backyards. Trees and gardens were turning black and dying. One entire swimming pool had popped up from its foundation, afloat on a small sea of chemicals…Children returned from play with burns on their hands and faces.”

The neighborhood reopened in the 1990s, and today, a toxic pool of chemicals up to 25 feet deep lies buried beneath 18 inches of soil in the Love Canal Containment Area.

As you see, the costs of mismanagement of hazardous wastes can be high, both environmentally and fiscally. These risks can extend far into the future and may not be possible to predict. Protect your business and the people in the communities that could be impacted by mistakes.  Choose a licensed disposal company to partner with you to manage hazardous wastes swiftly, efficiently and in compliance with regulations.